we build, we race 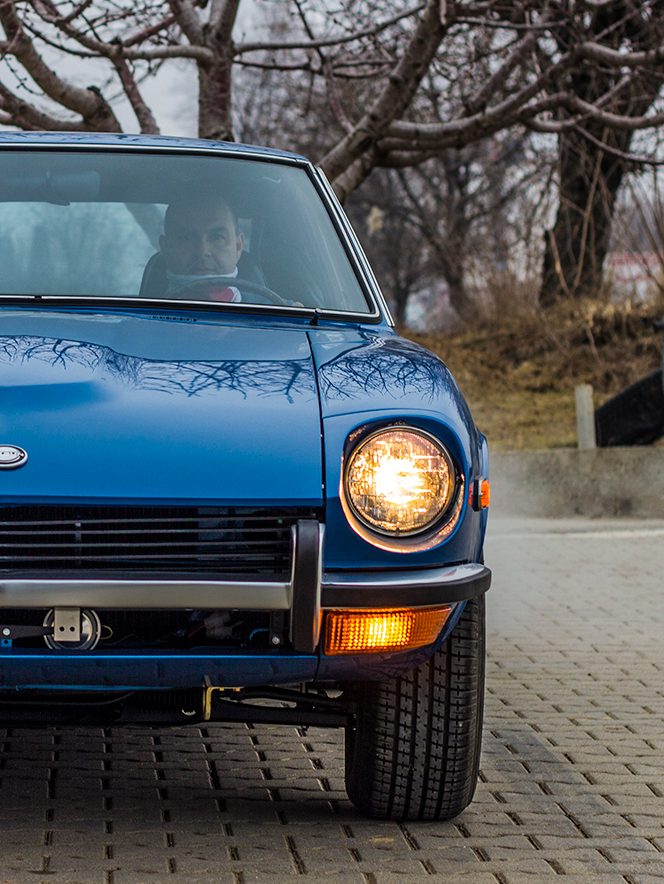 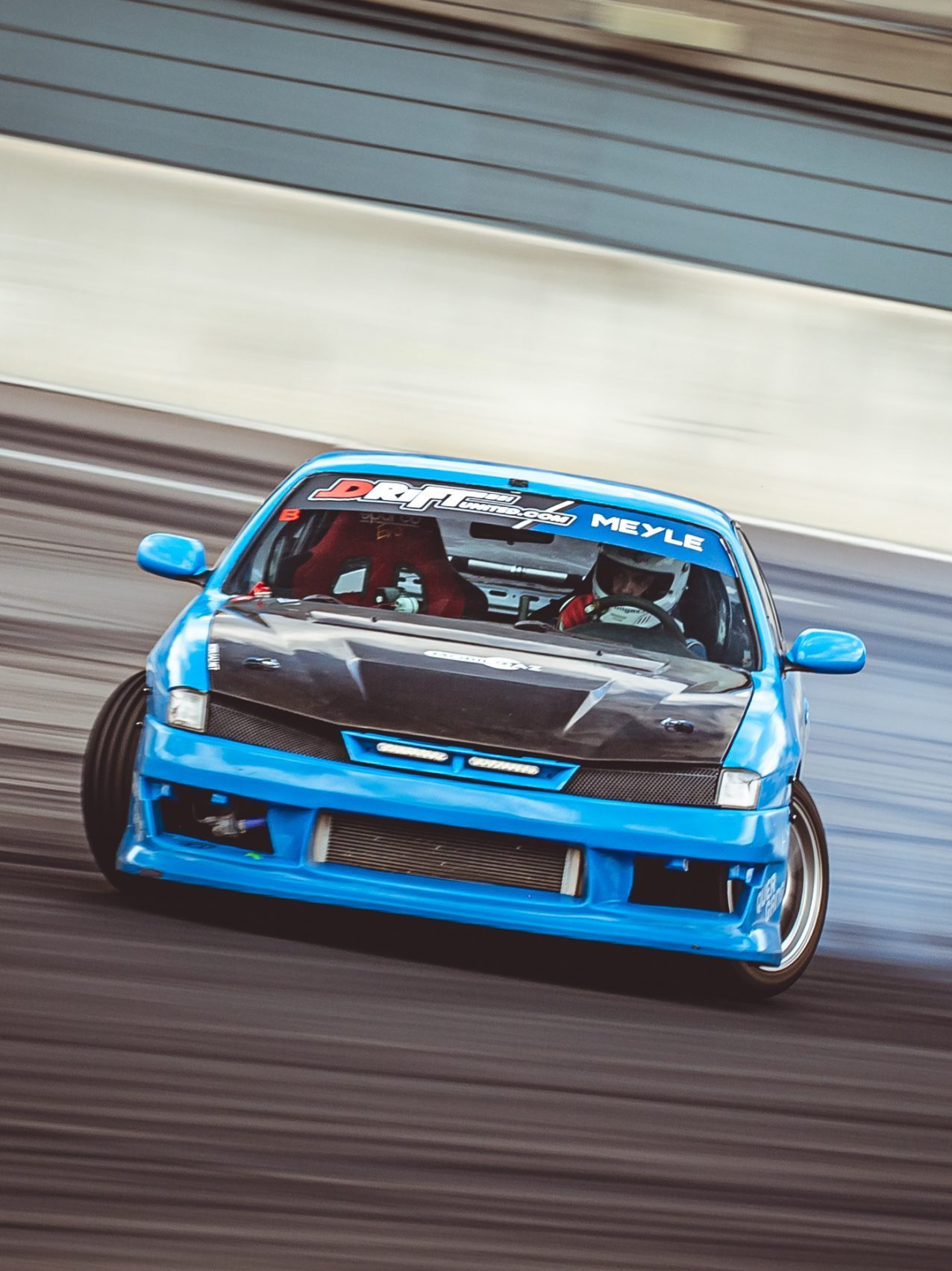 The company started off in 2000 as a family own company geared towards new and upcoming innovations in the realm of motorsports and custom-built vehicles. Since 2008, the company has been a part of the racing world, began with off-road buggies and in later years with streetcars and karting races. In 2015, the first Japanese racing car was built in the shop. The enthusiasm towards Japanese Cars continued, paving the way for the custom restoration of Japanese Classics 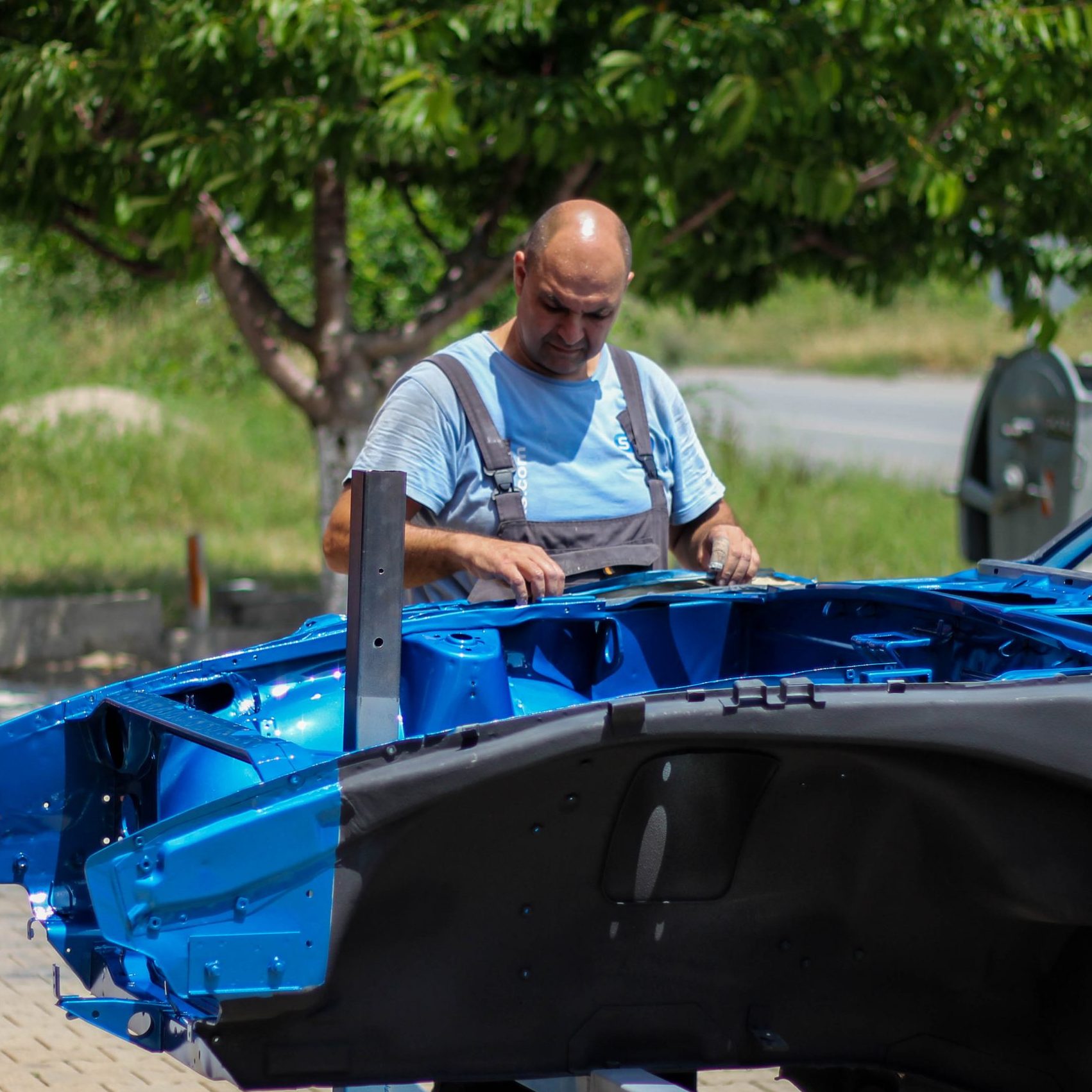 Founder and owner of Mobilgaz, Stefan has a Military background specializing in microelectronics of rocket control systems. He holds multiple certificates in the field of automobile mechanics. Stefan has been racing in Off-Road tournaments since 2011. During this time, he has become a big part of the Off-Road community in Bulgaria, winning various competitions. 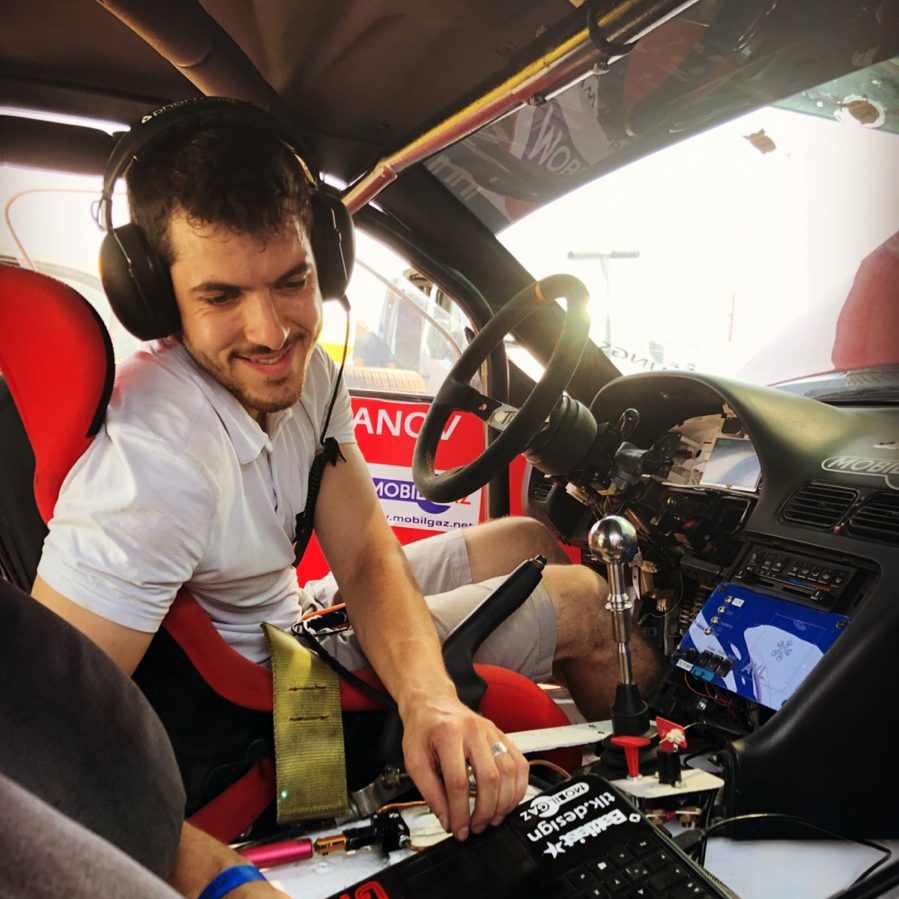 With a highschool background in economics, Niko graduated with a Master of Science, in the field of Control System Engineering from the Graz University of Technology, Austria. Niko has been racing for more than 9 years. Beginning in 2011 with streetcars and karting races, and later starting his drift racing career in 2015. He has been racing Japanese cars for over 5 years, during which time he has taken part in and won numerous races and championships.